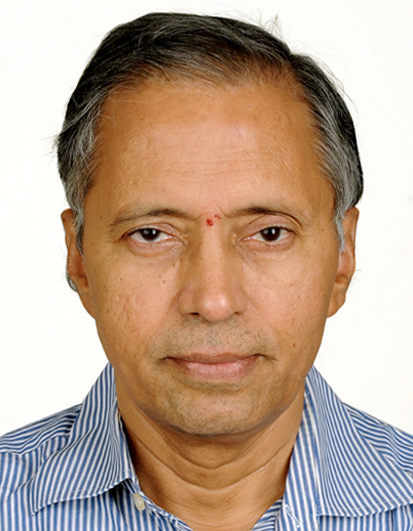 Born on 20 Oct 1949 at Machilipatnam, Andhra Pradesh had early schooling at Avanigadda, Vijayawada, Machilipatnam and Gudivada. Did Bachelor of Engineering from Regional Engineering College, Warangal in 1965-70. Joined the Indian Administrative Service in 1974 and served in various capacities in Andhra Pradesh and in Government of India. Some assignments of interest:

Was Collector and District Magistrate in Nalgonda, Guntur and Warangal districts of Andhra Pradesh.

Was Secretary to Government of Andhra Pradesh in General Administration (Political) Department and in Health, Medical and Family Welfare Departments in A.P.

Was Joint Secretary, Ministry of Coal, Government of India.

Was Secretary to Government of India, Ministry of Shipping and retired in that job on 31st October, 2009. 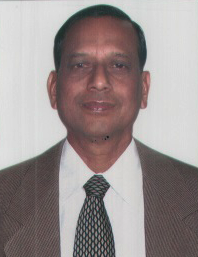 7. A Sainik School, Bhubaneswar alumnus, graduated with honours in Economics from Ravenshaw college, Cuttak, Orissa in 1970. Completed post graduation in Applied Economics and awarded gold medal for standing first class in the university examination in 1972. Briefly taught Economics in Regional college of Education (NCERT) and worked as a probationary officer in Bank of India.